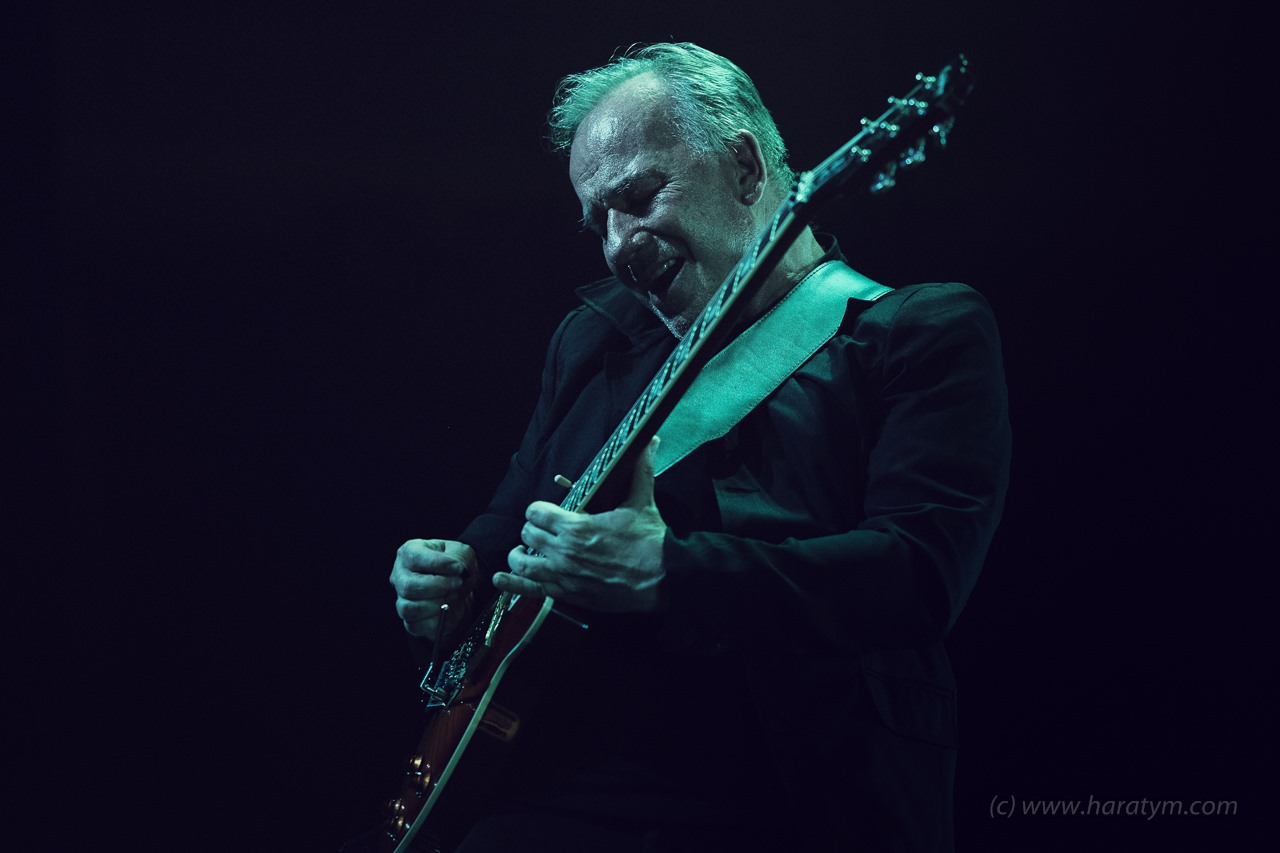 My instrument is a guitar but I am also a composer and producer. I started my adventure with music in 1978, establishing in a secondary school my first band  called Tris Plus. Two years later another one was founded – “Complex”.
In 1982 together with Przemek Zawadzki and Wojtek Szadkowski we founded the band “Blue Island”, which in 1984 changed its name to “Collage”. I recorded 5 recordings and a DVD with them. It continued until 1996. That year, together with my bandmates, we assisted Anita Lipnicka at her concerts to promote her debut album ,,Wszystko się może zdarzyć” (transl. “Everything can happen”).
While “the Collage” band suspended their activities for some time, I brought to life Mr. Gil. And that project resulted in 4 albums.
In 2004 together with Przemek Zawadzki and Tomek Różycki we founded “Believe”. Altogether, I have recorded 15 discs and 3 DVDs. Curiously enough, I have still many ideas in my head that sooner or later will echo outside my brain. 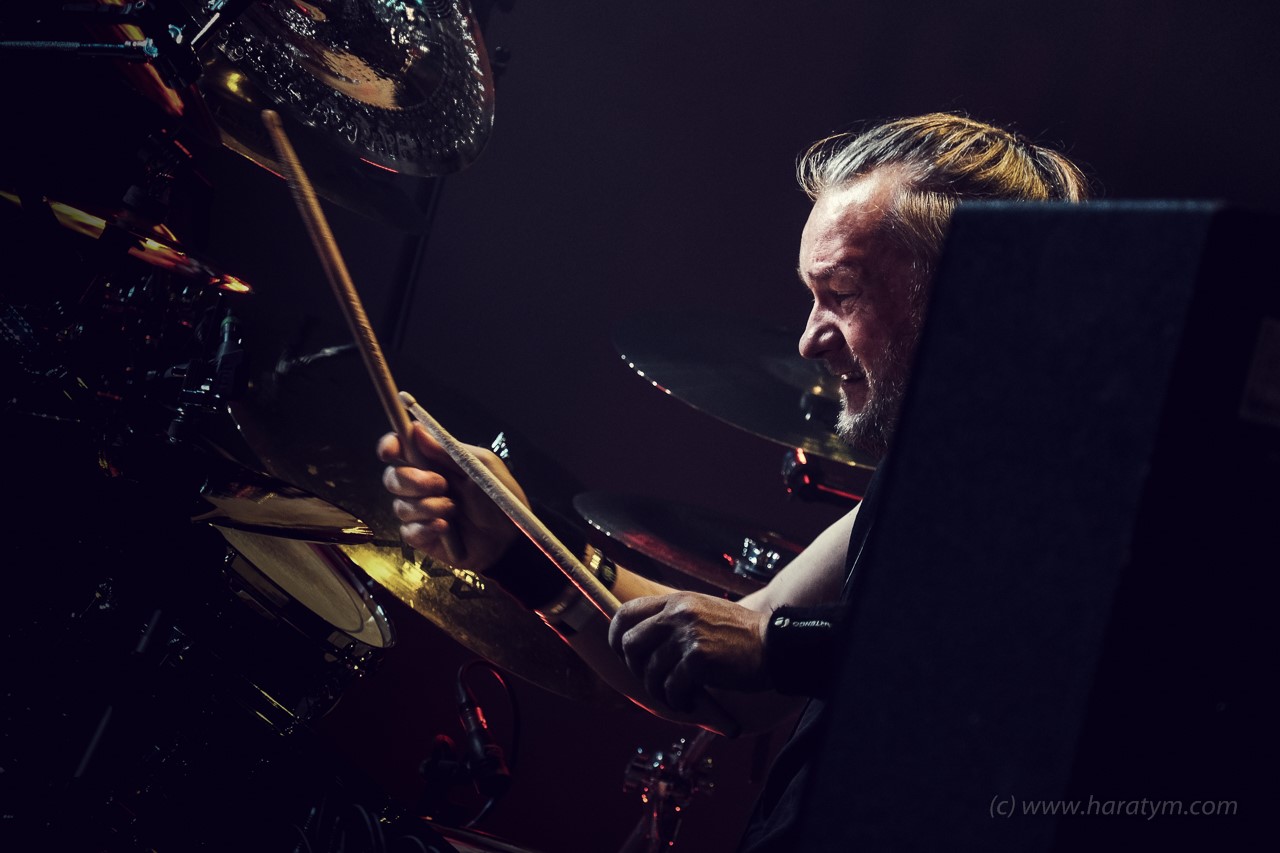 … well … I have played drums … since … if I remember well, 1987 … when my brother brought to home a hi-hat and snare drumroll.
Some time later, while performing as actors in  Ms. Machulska’s theater, we showed a sort of musical for children … and we were accompanied by a band with a drummer in its line-up … There was nothing to do between performances, so with musicians’ consent, we sat down behind instruments and jammed biggest bombs.
One instrument was of no interest, so one day I sat down behind the drums and attempted to play … not knowing how to do it 😊 A few months later I bought these drums 😊 😊

And this is how my adventure got started … there was subsequently the first band.
I spent the next few years learning the instrument and music.
I am a co-founder of “the Hetman” band, the icon of Polish heavy metal for I myself found a terrific singer Kiljan. Before Hetman we had done a job as the band “Sanctuary”.
Fortunately, I found and joined in the band “WHY?” with whom we prepared themselves for the JAROCIN Rock Festival.
Then in Jarocin Piotr Klatt enlisted me and my bass player to the band “Roses of Europe” and consequently I recorded with them two studio albums and one concert as well as the beautiful song “Jedwab” (Silk).
If my memory is not at fault, there was next a return to Hetman after which the whole group began to play a lot of concerts under the project “Yankee Rose”.
I may get the facts and dates wrong, so I beg your pardon in case of confusion.

There were afterwards several more bands and projects and finally I got into “Trzy czwarte” (transl. Three Fourth), whose posterior name was “AllMyLife”. It was a very hard rock enterprise and then we in concert recorded two albums.

Yet another band I entered was “DIVE” (redesignated into “Dive3D”). They inspired me seriously. As a result in 2004 I recorded with them the album “Aura”, however it was insufficiently promoted and hence underrated.

Later, for a while, I appeared in the team “Yokashin” and longer in “the Fundamental”. Interestingly, the latter challenge made me fall into a trap of love for twisted music … I here mean the progressive music … but in the repertoire we didn’t have a single piece on 4/4 😊.

My mind goes blank until a rehearsal of “the Archangelika” and our fabulous album “Tomorrow Starts Today”.

At the same time I mainly gave concerts with the band “Closterkeller” … a little under two years … nonetheless, time of owesome experience.

At last I landed “here” … that is, in “BELIEVE”. Several times I tried to meet and arrange with Mirek and Przemas and eventually we did. So far we have succeeded in the album “SEVEN WIDOWS”, most mature music in my view.

I think it’s enough about myself ..

Thank you for your presence 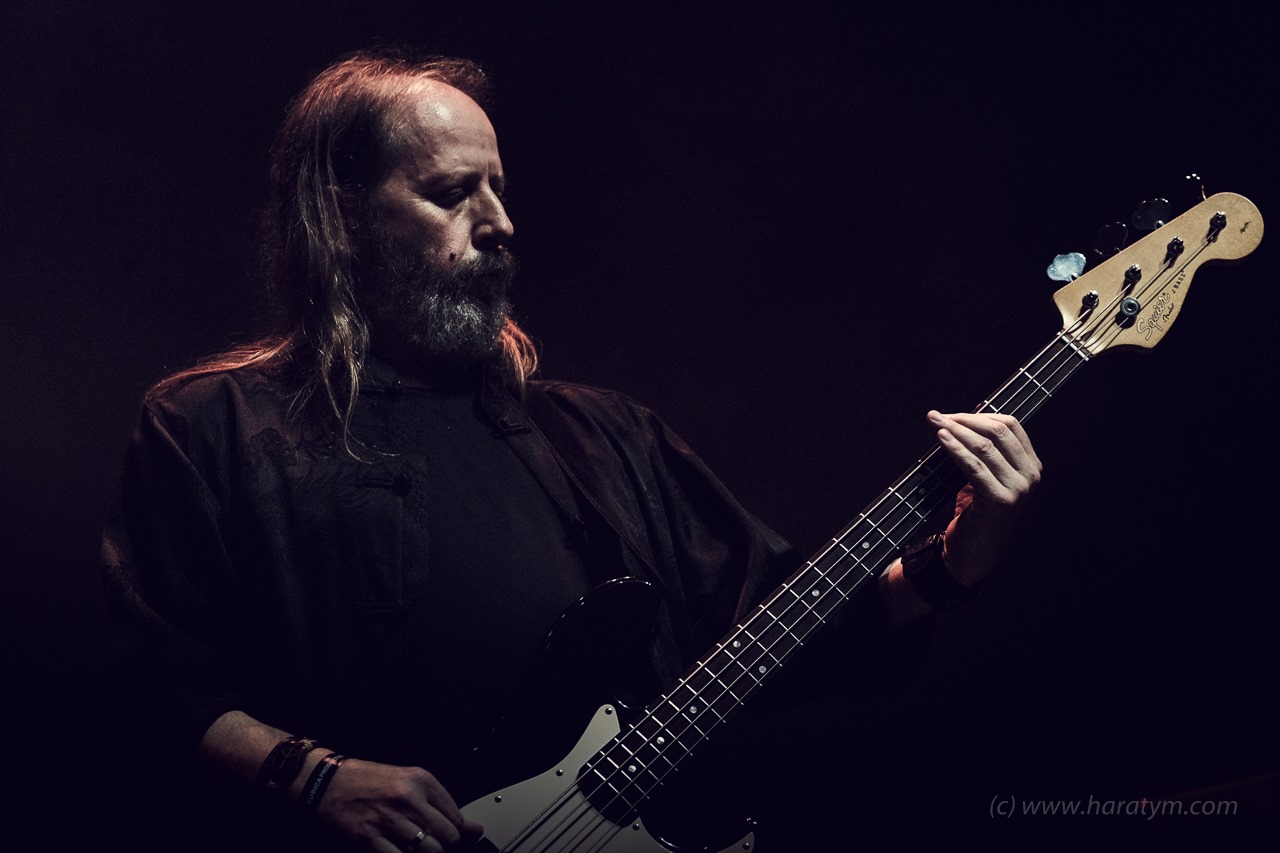 I started my adventure with music in 1979 by founding a band Roxy Band with my school friends. Right at the very beginning I chose a bass guitar. The choice was not difficult, because I met the Beatles music a few years before and I was delighted with the fashion Paul McCartney played. The drummer of the group Marek Trojanowski once brought his friend Mirek Gil to the rehearsal and befriended, which has lasts to this day. In 1982 Mirek offered me participation in the new team, Blue Islands, being founded together with Wojtek Szadkowski. In 1984 the band changed its name to Collage. Six years later we released the first album Baśnie (transl. Fairy Tales). I ceased to play in the Collage band in 1992. After a break, the adventure with music began again in 2003, when with the band Satellite I recorded the album “A Street Between Sunrise and Sunset” and “Evening Games” (2005). The band Believe was founded in 2004 by me, Mirek Gil and Tomek Różycki and I have been playing in to date. In the meantime I also carry out other music projects, for example in 2010 I recorded the album “Skellig” by the band Mr Gil. 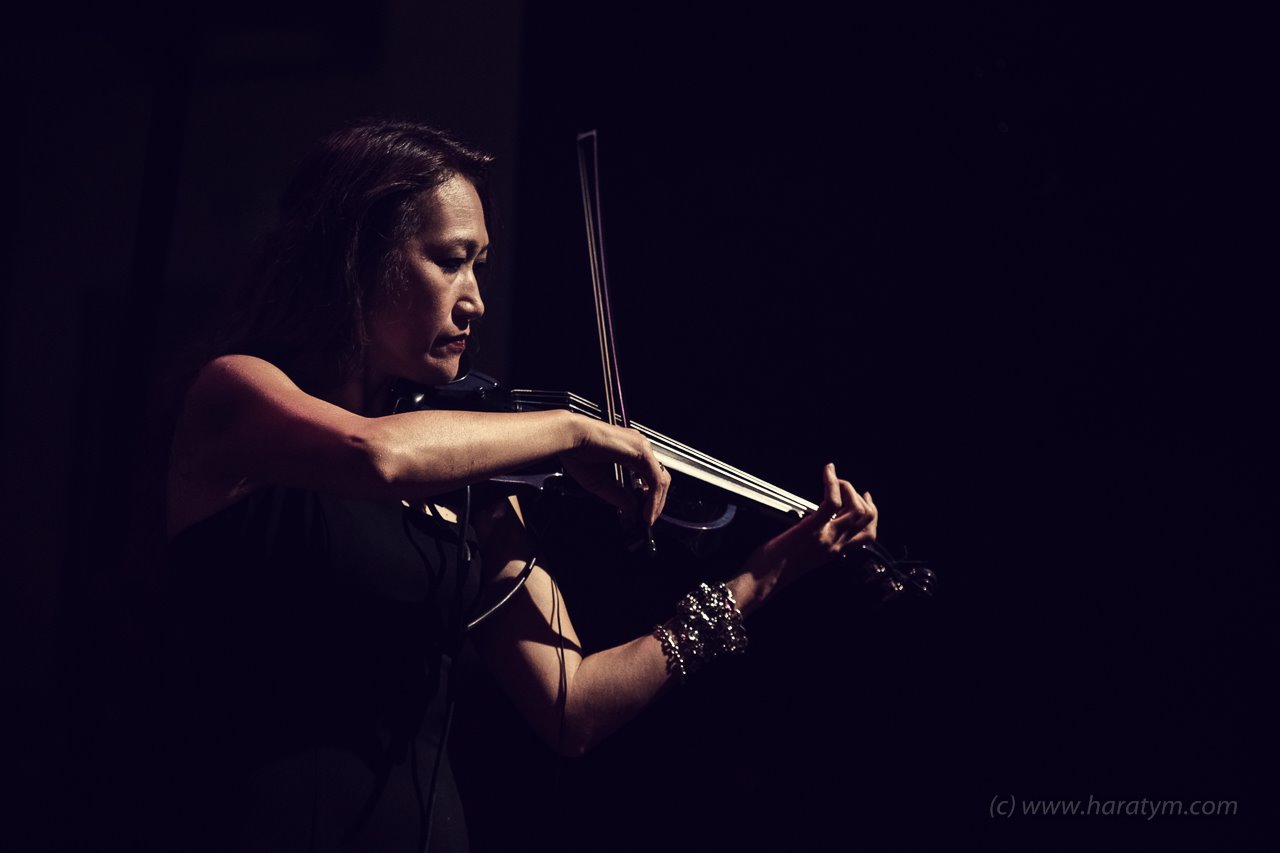 I graduated from the Music Department of Soai University, then post-graduate studies at the Music Academy of Fryderyk Chopin in Warsaw. In 1997 I was awarded the 3rd prize in the 4th Karol Szymanowski International Music Competition in Łódź. I performed at many concerts as a soloist with various orchestras, and as a chamber musician and have also had many recitals. I have been playing in the Radom Chamber Orchestra since 2008.